What is a Four Claws Dragon? 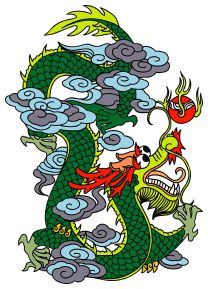 Chinese dragons are legendary creatures in Chinese mythology and folklore. They have a long shape like a serpent, with four legs. Although the western dragon is the one with wings, it often considered evil (see the picture at the right),  in contrast, 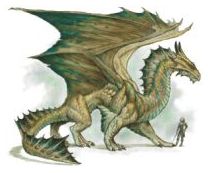 the Chinese dragon is very powerful, and considered positive, successful and excellent.

In feng shui science, there are many terminologies relating to dragons, such as:

龍脉(LongMai) — Dragon Vein, represents the path of the Qi Flow.

In feng shui practice, symbols of dragon are often used to attract good energy. However, the five claw dragon is considered as the imperial dragon by Chinese, it represents ruling power, it is only good for palaces. For nomal people it best to use the Four Claws dragon (see picture below). There are many dragon objects for sale. Hopefully this post can help you to get the right one.